How many watershed projects require knowing which areas are in a floodplain? There is a lot of debate over building on floodplains, but before that debate can happen, the location of the floodplain needs to be known.

A new feature in WMS makes this process quick and simple.

Running the tool will do the following: 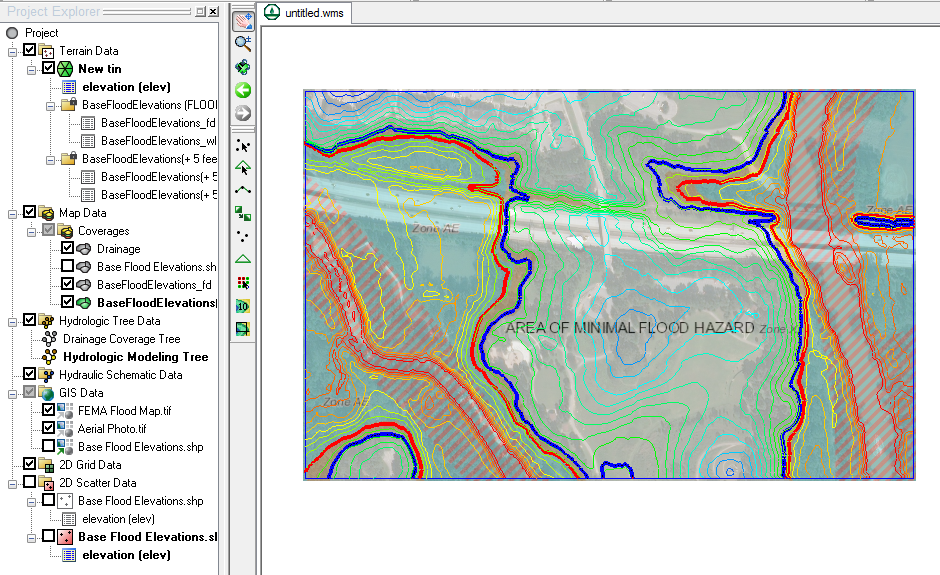 For locations that do not have FEMA data, you can use your own data to generate flood extents. As long as a ground elevation dataset and a water surface elevation have been imported into a WMS project, then the Map Flood tool can be used to create a fast floodplain. This data needs to be imported into WMS as either a 2D scatter set or a TIN.

Aquaveo held its first annual User Conference from October 16-17, 2018! It was amazing to get to meet so many of our users at once. We hope everyone had a great time.

For us, it was exciting to meet users from all over the world. We met users from the United States, Canada, Portugal, Germany, the United Arab Emirates, Guyana, and Thailand. When asked why they came, the attendees said they came to learn:

In listening to what our users had to share with us, we took away a couple key items that you want to see improved in our software. 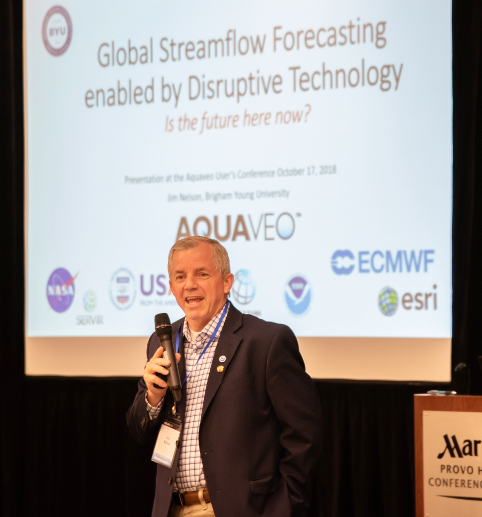 We’d like to thank the following for participating in our user conference:

If you couldn’t make it to the Aquaveo User Conference this year, we will be having another one next year. Watch our website and Facebook page for future details. See you next year!

We’re happy to announce the beta version of SMS 13.0 is now available. Our developers have been working hard to improve SMS to make the user experience more enjoyable.

To help you learn about some of the new features, we’ve compiled this list of three new features in SMS 13.0 Beta. 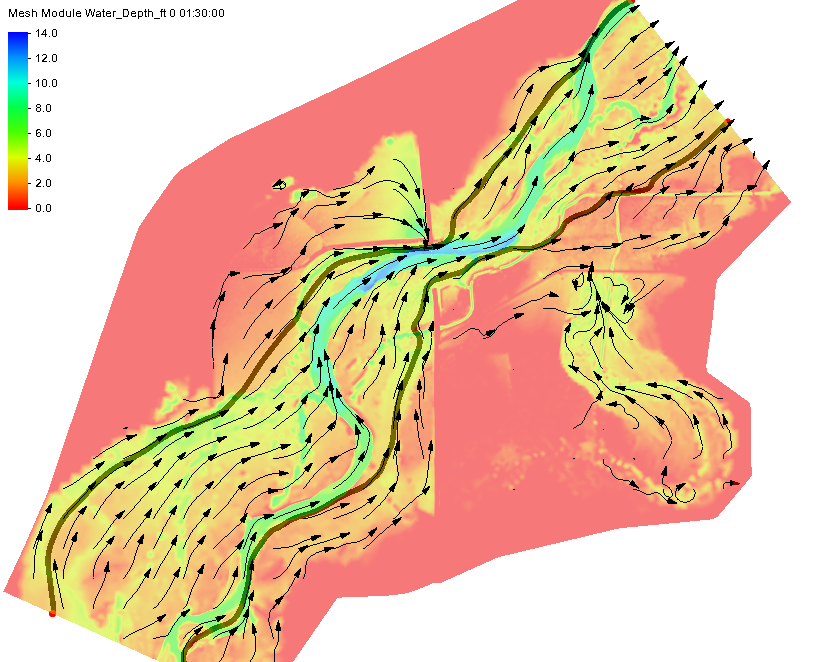 These are only some of the many new and updated features in SMS 13.0 Beta. You can find a bigger list of them here. Along with these new features, we are also excited to offer new tutorials instructing users on how to best utilize the new features. Try out the beta by downloading it today!