Are you using a mix of projections or coordinate systems in your SMS project? SMS allows for using data with a variety of projections. That said, when using multiple projections, care must be taken in how the data is imported and incorporated into the project. Issues can appear with mixing certain types of projection units, such as meters and arc degrees. Also, there are limitations for reprojecting certain geometries, such as quadtree grids. 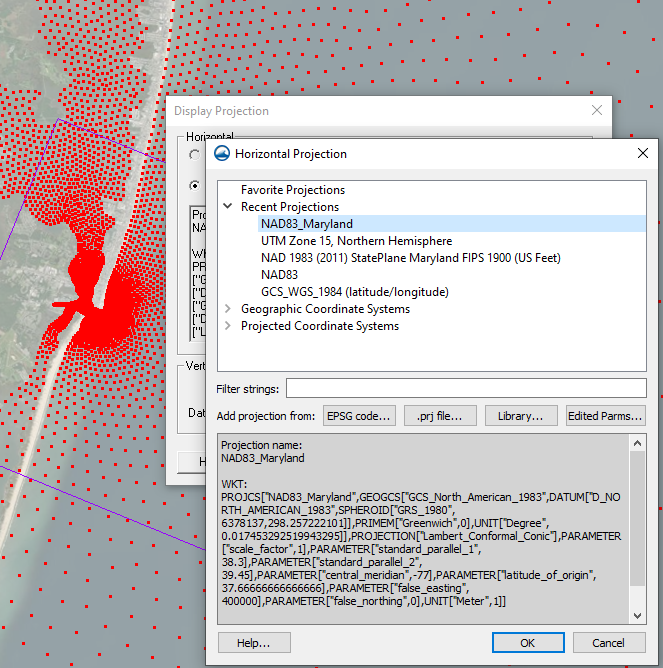 These tips for using projections and quadtrees can be applied to other projects in SMS. Try them out in SMS today!